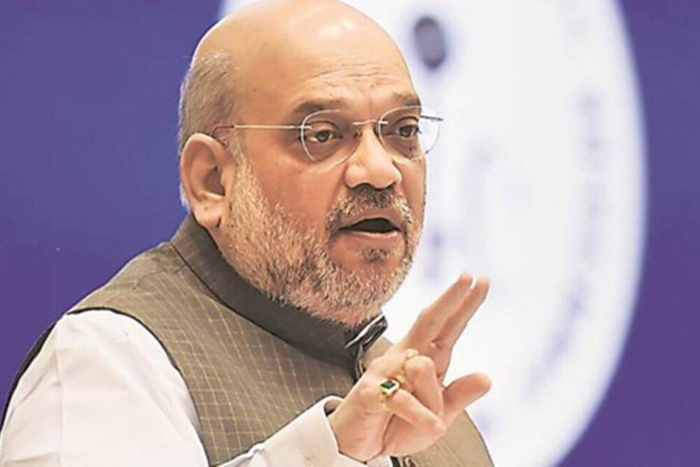 Union home minister Amit Shah will arrive in Jammu and Kashmir on October 23 for a three-day visit. Here’s what’s on the agenda during his visit.

Union home minister Amit Shah will arrive in Jammu and Kashmir on October 23 for a three-day visit. This is his first visit to the union territory since the abrogation of Article 370 in August 2019 which stripped Jammu and Kashmir of its special status.

On his first day in Jammu and Kashmir, Union home minister Amit Shah will chair a high-level meet with security and intelligence chiefs at Raj Bhawan in Srinagar.

Dilbagh Singh is expected to make a detailed presentation on the recent terror attacks targeting minorities and non-locals in Kashmir as well as the security measures in place. As per an official, the demand for strengthening of J&K Police and better pay for the Special Operations Group personnel will be raised.

Later, Amit Shah will inaugurate the first international flight between Srinagar and Sharjah in the UAE via video conferencing. The announcement regarding the launch of the direct Srinagar-Sharjah flight had been made by Union civil aviation minister Jyotiraditya Scindia during his trip to Kashmir last month.

On the second day of his visit, Amit Shah will fly to Jammu. He is likely to meet BJP workers at the party office and then hold a public rally in Bhagwati Nagar. He will probably meet various delegations as part of the Centre’s outreach programme.

Amit Shah will return to Srinagar and then may fly to the CRPF group centre in Lethpora in Pulwama district of Jammu and Kashmir, where he will pay tribute to the martyrs of the Pulwama attack. He will spend time with the jawans and is likely to have a meal with them.

On his final day in the union territory, Amit Shah will pay tribute to martyred personnel of the Central Reserve Police Force.

He will go to Srinagar and visit Sher-i-Kashmir International Convention Centre (SKICC). Amit Shah will meet various civil society delegations at the historic centre and hold a public rally.

This will be followed by a cultural programme on the banks of the Dal Lake at SKICC, during which famous Sufi singer Shafi Sopori will perform. Speaking to IT, he said, “I am honoured to perform. Our Sufi music spreads the message of peace.”

Amit Shah is likely to head back to Delhi that evening.

According to an official, there could be last minute changes to the programme. “Several back-up plans have been made to ensure it is a smooth process,” they said.

Massive security arrangements have been put in place in Jammu and Kashmir ahead of home minister Amit Shah’s visit. Drones, snipers and additional companies of CRPF and BSF have been called to Srinagar.