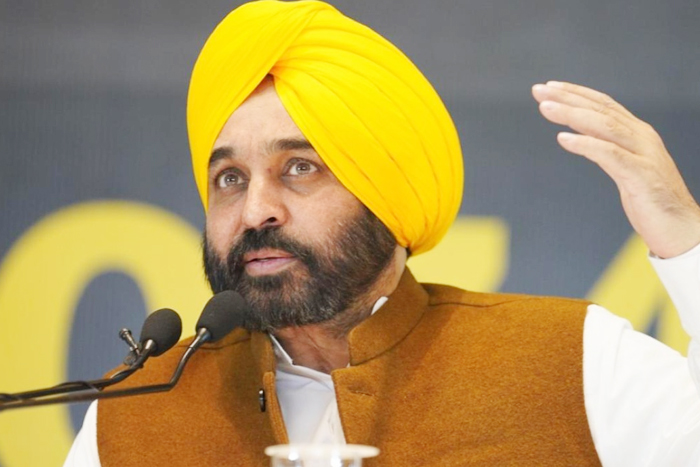 The announcement comes as the Bhagwant Mann-led government in the state completed one month in the office today.

The Aam Aadmi Party (AAP) government in Punjab today announced 300 units of free power to every household from July 1, according to the state’s information and public relations department.

The announcement comes as the Bhagwant Mann-led government in the state completed one month in the office today.

Indicating that the Punjab government could make the announcement this week, Chief Minister Bhagwant Mann on Tuesday said he will soon give a “good news” to the people of the state.

“Had a wonderful meeting with our leader and Delhi CM Arvind Kejriwal. Very soon, will give good news to the people of Punjab,” said Mr Mann in a tweet.

Meanwhile, Punjab Congress chief Amrinder Singh Raja Warring took a potshot at the Chief Minister and questioned the move referring to the conditions attached to it.

“The Proof of pudding is in the eating ..The truthfulness of your 300 unit free power will be tested in the details and conditions attached to it.. Best of luck to PSPCL who have to survive now, somehow,” Mr Warring tweeted.

Notably, Punjab was already providing free electricity to the farming sector. It also provides 200 units of free power to all Scheduled Castes, backward castes and the below poverty line households

Providing free electricity to every household for up to 300 units was one of the major promises made by AAP in the run-up to the Punjab Assembly polls.

While making the promise last year, AAP convener and Delhi Chief Minister Arvind Kejriwal had said despite a surplus power production in the state, long power cuts are imposed and many people get inflated bills.

“There are many people in villages who got “wrong” bills and their power connections were cut because of the non-payment and such people resorted to stealing power,” Mr Kejriwal had said.

The Congress, which was in power in the state, got 18 seats in the 117-member assembly, while the AAP won 92 seats.