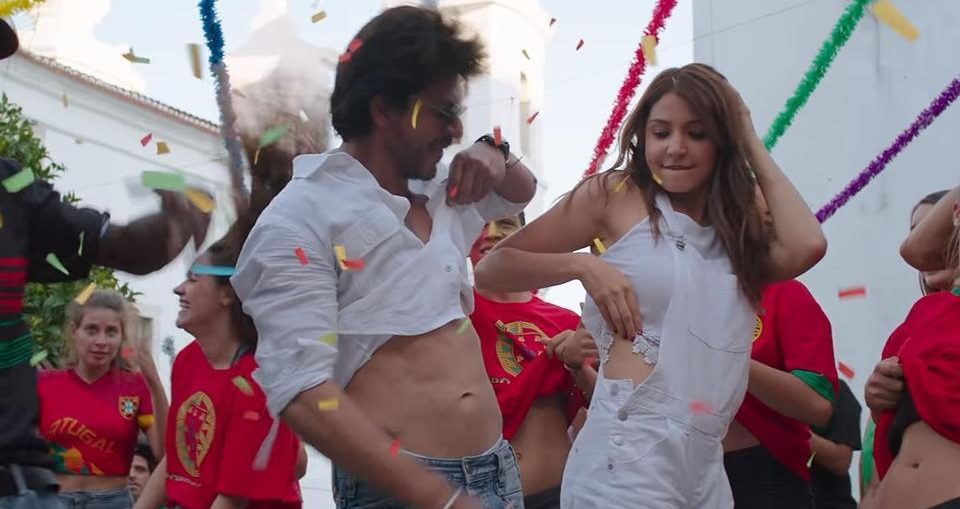 Anushka Sharma shared a sneak-peek from the song Phurr, of their upcoming film Jab Harry Met Sejal. Check it out here:

Shah Rukh and Anushka in a still from the song.

After teasing fans with a small peak to their song, Phurr, Anushka Sharma and Shah Rukh Khan shared a better, longer version on Instagram on Tuesday.

Anushka posted a small video featuring the song which has been made in collaboration with DJ Diplo.

Will always stand by Congress despite being ignored: Sheila Dikshit