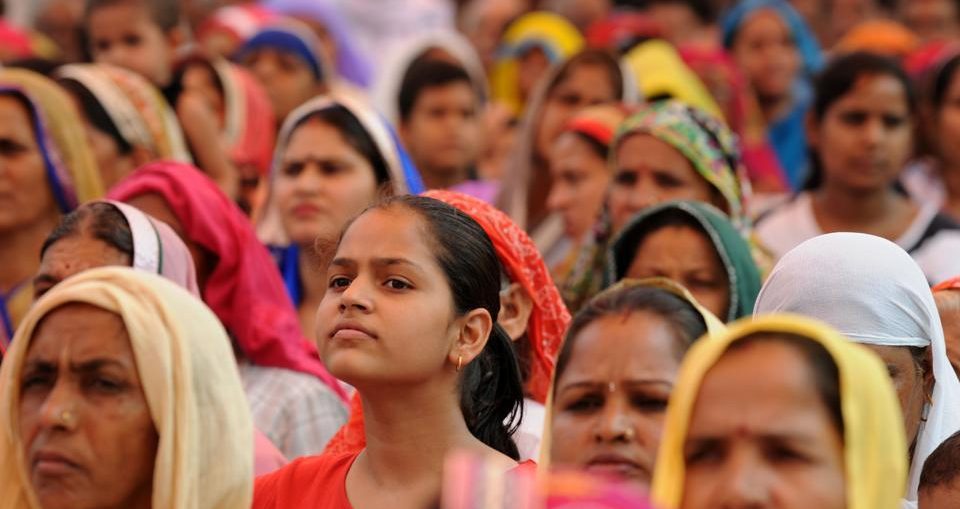 For the first time, the draft policy recommended a 10-fold increase within a decade in the number of working women’s hostels in the country.

Other recommendations in the draft policy include providing Aadhaar-linked health cards to all women.

The government should change laws to ensure time-bound disposal of matrimonial disputes, make education free for girls of poor families and provide better facilities for working women, a final draft of the National Policy for Women has suggested.

The Union women and child development ministry has sent the proposed policy to the Cabinet for approval. The new policy will guide government action on improving the lot of women over the next 15-20 years.

The proposed policy takes into account suggestions made by a Group of Ministers (GoM) headed by foreign minister Sushma Swaraj in May. Proposals from an earlier draft that have been retained included lower income tax for single women, mandatory registration of marriages and greater participation of women in work force.

“The GoM made certain recommendations. We also crowd-sourced innovative ideas. After going through all the suggestions we have now finalised the draft policy,” said a women and child development ministry official involved in the drafting process. He spoke with Hindustan Times on the condition of anonymity because the proposals were yet to be cleared by the government.

“Once the Cabinet approves it, different line ministries will have to incorporate the changes recommended in their respective law.”

The National Policy for Women was last revised in 2001. The government wants to revisit it to address emerging challenges for women, especially over the discrimination they face over health, education and in jobs.

A key focus of the policy draft is to reduce the backlog of matrimonial disputes in family courts across the country.

“We have recommended that the line ministry, in this case the law ministry, amend their rules to expedite disposal of such cases,” the official said.

The draft document also suggested that women convicts who have already served a third of their jail time as under-trials for non-heinous crimes be released. Other recommendations included providing Aadhaar-linked health cards to all women and free education to girls of Below Poverty Line families for as long as they wish to study.

For the first time, the draft policy recommended a 10-fold increase within a decade in the number of working women’s hostels in the country. It has suggested the setting up of better and larger facilities for homeless widows.

One idea that did not find a place in the final draft was that of Swaraj, who wanted men to study home science and learn culinary skills while women took up physical education, especially martial arts, the official said.

Ryan school murder: 16-year-old accused went back and forth on plot to kill