You are here
Home > DAILY BAWAL > Coordinating with US over killing of 26-year-old Indian, says Sushma Swaraj 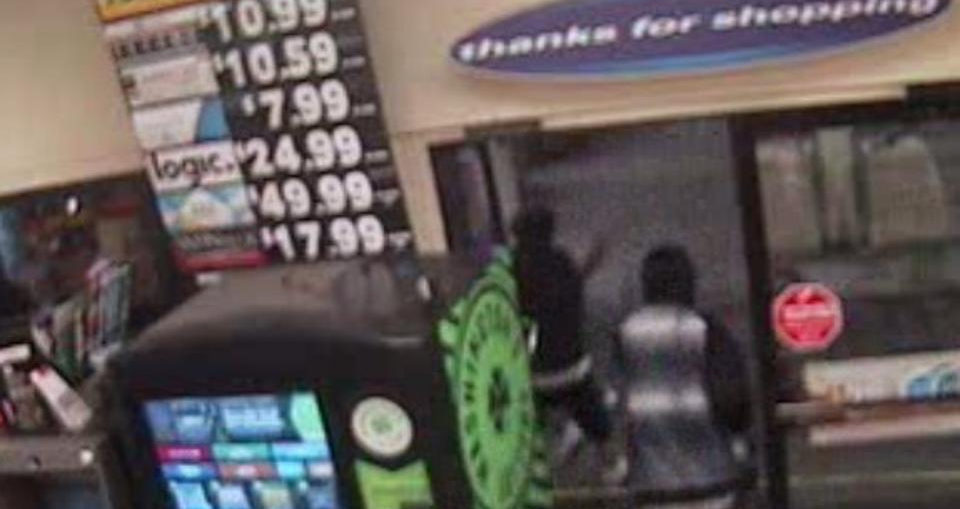 A 26-year-old Indian man was shot dead allegedly by two masked armed robbers at a convenience store of a gas station in Washington.

India received a report on the shootout incident resulting in the death of its national in US and was coordinating with the investigative agencies, external affairs minister Sushma Swaraj said on Saturday.

The minister also said the Indian consulate in San Francisco was helping the family of 26-year-old Vikram Jaryal, who was shot dead allegedly by two masked armed robbers.

The victim was only 26 years old and had reached US only 25 days back. He was working at the gas station of a family friend.

Karan Johar pouts and cribs about going to the gym. Watch his hate story 5 here