You are here
Home > DAILY BAWAL > Kulbhushan Jadhav gets ICJ relief: 5 reasons why India sought the court’s intervention after 46 years 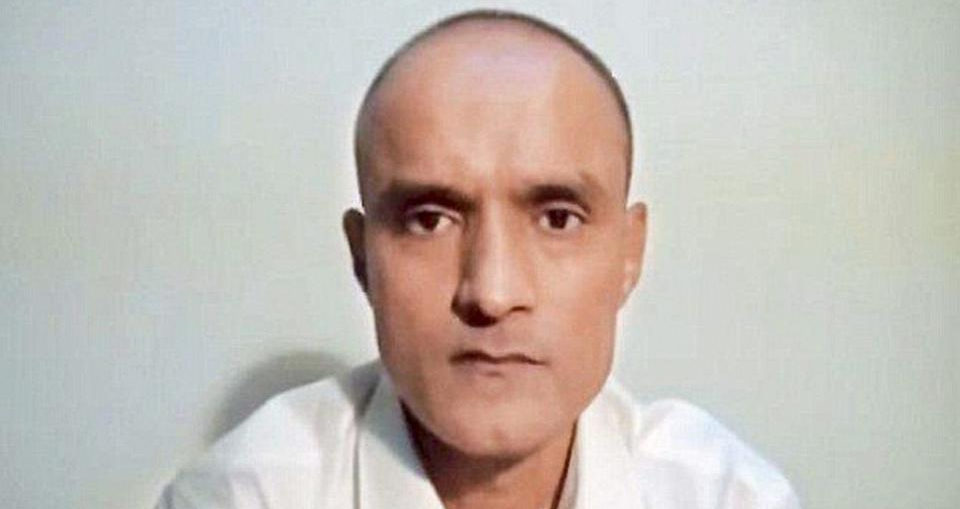 A Pakistani military court had ordered the hanging of former Indian naval officer Kulbhushan Jadhav on charges of spying.

The International Court of Justice late on Tuesday stayed the hanging of Indian national Kulbhushan Jadhav sentenced to death by a Pakistani military court on charges of spying.

The order came a day after India approached by The Hague-based ICJ against the death sentence handed down to Jadhav by Pakistan’s field general court martial in April, sources said.

India has accused Pakistan of violating the Vienna Convention and said Jadhav was kidnapped from Iran where he was involved in business activities after retiring from the Indian Navy but Pakistan claimed to have arrested him from Balochistan on March 3, 2016.