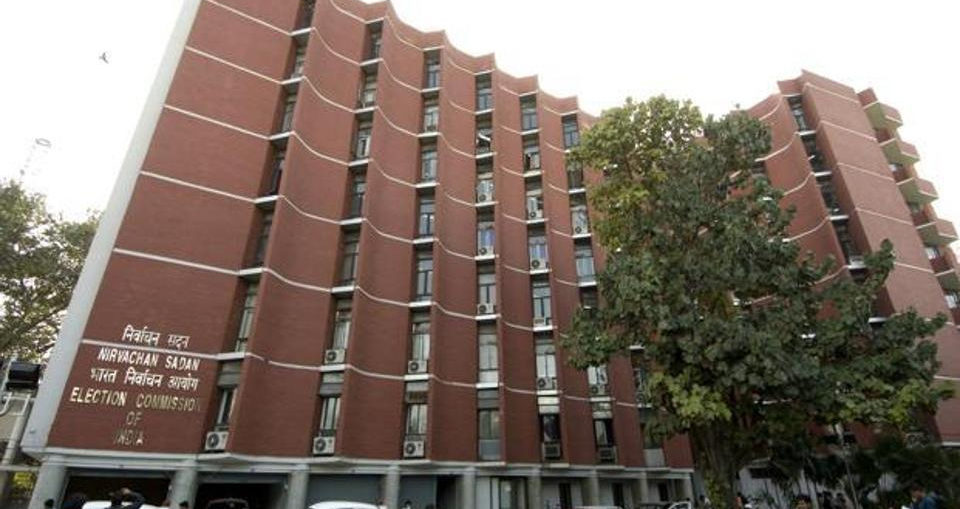 Political analysts must not predict figures — such as winning margins or the number of seats a party is likely to win — in their comments during polls, the Election Commission announced on Thursday.

Political analysts must not predict figures — such as winning margins or the number of seats a party is likely to win — in their comments during polls, the Election Commission announced on Thursday.

This is the crux of a fresh advisory by the commission, which widened the ambit of rules that prohibit exit poll until all rounds of voting are completed. The new rule will apply in all future elections.

“The commission is of the view that predictions of results of elections in any form or manner by way of predictions etc., by astrologers, tarot readers, political analysts or by any persons during the prohibited period is violation of the spirit of Section 126A,” the advisory said.

According to the communiqué, sent to the National Broadcasters Association and Press Council of India among others, all political analysis citing numbers will be considered as exit poll.

The poll panel has set limits, a first in the world’s largest democracy, on what can be said by political commentators without violating the Representation of People’s Act, 1951 — the federal law governing Indian elections.

The law bans exit poll in the middle of an election, as it could influence voting in later rounds.

The opposition Congress welcomed the advisory, saying analysts put forth views that are as good as an exit poll.

“It is a forward step. The EC must also take cognizance of so-called surveys conducted by parties during elections,” party spokesperson Tom Vadakkan said.

Press Council of India member Rajeev Ranjan Nag suggested that the rules should apply to politicians as well.

“This seems to violate the freedom of speech and expression, under Section 19(1) of the Constitution, if it applies only to journalists and analysts; even politicians and pollsters should be barred from making projections.”

The commission’s order follows a controversy over the publication of an exit poll after the first round of voting in Uttar Pradesh during the February-March assembly elections in five states, including Punjab, Manipur, Goa and Uttarakhand. Exit poll is banned as it could influence voting in later rounds.

Besides, a leading news channel aired a show on March 8 in which an astrologer, tarot card readers and political analysts predicted possible poll outcomes, three days before the official results were declared.

The commission barred publication and broadcast of exit poll till March 9, a day after all seven rounds of polling were over in UP.

“Such attempts merely to score brownie points against competitors for merely commercial reasons do not behove well,” the poll panel said in a strong statement directed at media houses.

The law says any offender found guilty can be fined, or imprisoned for up to two years, or both.

The newspaper editor was arrested for publishing the first-round exit poll. But no action could be taken against the television channel for its clairvoyant show as “adequate evidence” was not available, according to a source in the commission.

“They have been let off with a warning, but similar action will invite penal action in the future,” the source said.