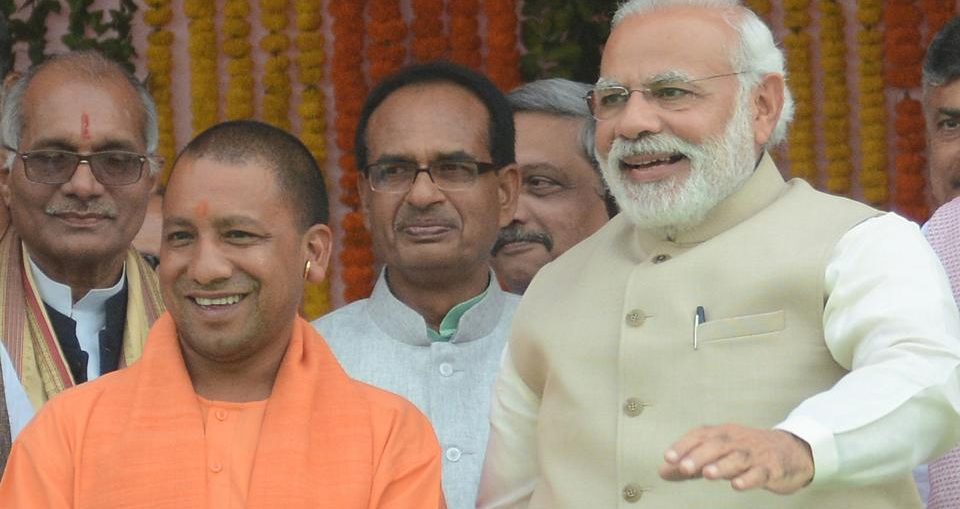 Soon after taking over as chief minister, Yogi Adityanath noticed something amiss. His deputy CM, and the party state president, Keshav Prasad Maurya, had occupied the CM’s office on the fifth floor — Pancham Tal as it is known in UP power corridors — of Lal Bahadur Shastri Bhawan (Annexe) and got his name plate fixed there.

This was where Akhilesh Yadav had worked out of during his tenure at the state’s top job.

Maurya may have been under the impression that the new CM would sit in another office, Lok Bhawan, the newly constructed secretariat. But Yogi was not one to leave space. He got it politely conveyed to Maurya’s office that he should vacate Shastri Bhawan, and shift to Vidhan Bhawan. Yogi’s name plate was placed at Pancham Tal, and the CM was prompt to reoccupy the space.

It was a minor incident but it sent a clear signal. Unlike the Samajwadi Party regime, often mocked for having four-and-a-half chief ministers, there would be only one boss in UP: Yogi Adityanath.