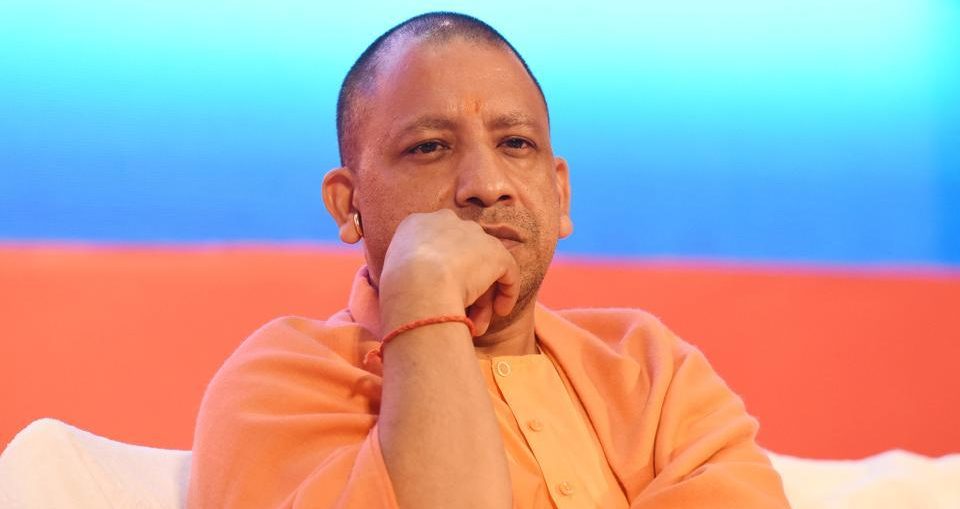 Uttar Pradesh chief minister Yogi Adityanath’s term that has been marked by continuity and departure; by controversies and innovations.

Last March saw two big surprises in Lucknow. Before the assembly election results emerged, few had expected the Bharatiya Janata Party (BJP) and its allies to sweep the country’s largest and one of the most politically complex states with 325 of 403 seats. But another surprise was in the offing — the elevation of Yogi Adityanath, the firebrand five-term Gorakhpur MP, as the new chief minister of the state.

Between the win and the loss was a year, the year of Yogi raj in Uttar Pradesh. It is a term that has been marked by continuity and departure; by controversies and innovations.

The year began with the BJP government in the state implementing two of its key campaign promises. It set up anti-Romeo squads to tackle harassment against women.

Some appreciated it, but it also turned into a tool for moral policing and harassment by local officials. It also cracked down on slaughter houses on the grounds that illegal cow slaughter was taking place on a rampant scale and there were health and environment issues at stake. But the government intervention hit livelihoods hard and disrupted a complex network of inter-dependence between farmers and allied occupations.

The Yogi government has been given credit for improving the power situation in the state; for improving roads; and for bringing a seriousness and focus to engagement with industry.

All these, its supporters hold, will have long term benefits. Critics, however, are sceptical of the claims.

But the most controversial twin legacy of the Yogi government so far has been its record on law and order and caste. The government claims there has been massive improvement; criminals are scared; and there is fear of the rule of law. This has happened because of a crackdown.

Critics, however, have documented that the government has resorted to extra judicial executions, ‘encounters’, targeting people arbitrarily and illegally and creating an atmosphere of fear. The other issue Yogi has to contend with both politically and in terms of governance is caste.

With a perception that the return of the BJP has meant the return of upper castes, the party is seeing erosion in the support of backward and Dalit communities.