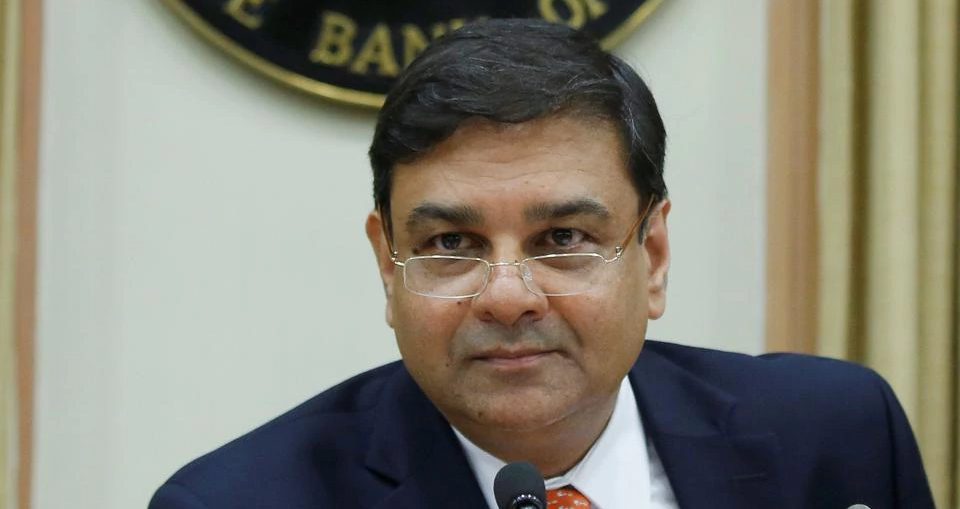 Reserve Bank of India governor Urjit Patel is of the opinion that central bank will support growth, but not at the cost of inflation.

In an interview two days after the October monetary policy that left the policy rate unchanged, raised the year-end inflation projection marginally and pared the growth projection for fiscal year 2018, Reserve Bank of India governor Urjit Patel said there are visible signs of upturn and economic growth is likely to exceed 7% in the last two quarters of the year as projected in last week’s Monetary Policy Report.

“We have started seeing the upturn. The Nikkei India Services PMI Business Activity Index rose more than 3 percentage points in September over August; the core sector IIP (index of industrial production) saw a 4.9% rise in August. If you look at some of the high-frequency data such as automobile and two-wheeler sales, you also see the upturn there,” Patel said.

The Indian economy’s growth in the quarter ended June touched a three-year low of 5.7% on account of the lingering effect of the demonetisation exercise and the run-up to the implementation of the Goods and Services Tax on July 1. Most economists agree that this period of low growth is transitory and that the economy will see a revival in the second half of the year.

Patel added that the Reserve Bank of India will support growth, but not at the cost of inflation.

According to Patel, while the 2 percentage point on either side of the 4% inflation target gives the central bank some flexibility, RBI’s aim is to keep close to the target itself.

“Growth is always there in the Monetary Policy Committee’s scheme of things; we don’t lose sight of that but not at the cost of inflation. However, we have to be careful – we should aim at achieving the inflation target without losing sight of supporting economic growth.”

He also said the real interest rate is important but since it is inherently time varying there cannot be a rigid target for this, and a range is more helpful.