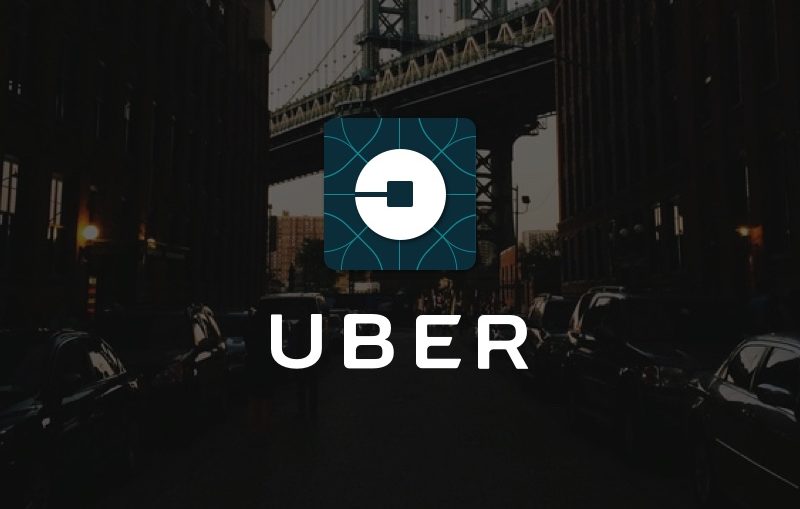 Minutes into the ride, the woman allegedly found the driver’s conduct suspicious. Panicked, she realised that the driver allegedly chose an isolated route over her preferred route.

An Uber spokesperson called it a case of “identity theft” and issued a statement saying the company immediately removed the driver partner’s access to the Uber app.

A 24-year-old woman who called an Uber cab was allegedly locked inside the car by its driver who sexually harassed and threatened her, Delhi Police said on Monday. When the woman tried to escape, the driver allegedly prevented her by activating the car’s central locking system.

Aslam Khan, deputy commissioner of police (north-west), said the accused driver was arrested from a Haryana village where he was found drunk. “The accused driver has been identified as Sanjeev alias Sanju. He was driving the cab despite not being registered with Uber,” said Khan.

“The white Swift car he was driving did not have a yellow commercial number plate and had tinted glasses. The driver did not have a driving licence,” the officer added.

Responding to the allegations, an Uber spokesperson called it a case of “identity theft” and issued a statement saying the company immediately removed the driver partner’s access to the Uber app. “…will take strict action against him (the original driver) for letting an unregistered driver without a licence access his account and take trips via Uber App,” the aggregator said in its statement. There was, however, no response to a query as to how a private vehicle with tinted glasses was allegedly pressed into service.

The woman lives with her husband in outer Delhi’s Rohini and drives to work in Sonepat. On Friday, she chose to hire an Uber cab. “She got into the cab around 7pm, but noticed that the vehicle did not have a yellow number plate. She still took the car,” said the DCP.

Minutes into the ride, the woman allegedly found the driver’s conduct suspicious. “The driver called someone and spoke about meeting somewhere and drinking together. The woman immediately checked the driver’s details on the Uber app and found it was another person,” said the DCP.

She panicked when she realised that the driver allegedly chose an isolated route over her preferred route. “The woman tried to jump out of the car when it slowed down at a traffic junction near Mukarba Chowk, but the driver activated the central locking system,” said Khan.

“The driver then threatened to harm the woman and passed sexual remarks. She screamed for help, but was unable to draw anyone’s attention,” said Khan.

When the cab slowed down again near a CNG pump in Jahangirpuri around 9pm, she managed to unlock the door and jump out. “The woman quickly dialled the police control room number even as the driver escaped with the car,” said the officer.

Police registered a case of sexual harassment, kidnapping, wrongful confinement and criminal intimidation. “Simultaneously, we sought the cab details from Uber,” said the DCP. The same night, the police traced the car and its driver to Sonepat’s Janti Kalan village where the vehicle owner lives.

‘Demon in every home’: 10 arrested in Gujarat for playing PUBG