You are here
Home > DAILY BAWAL > Stephen Hawking, great scientist who wrote of space, time and black holes, dies at 76 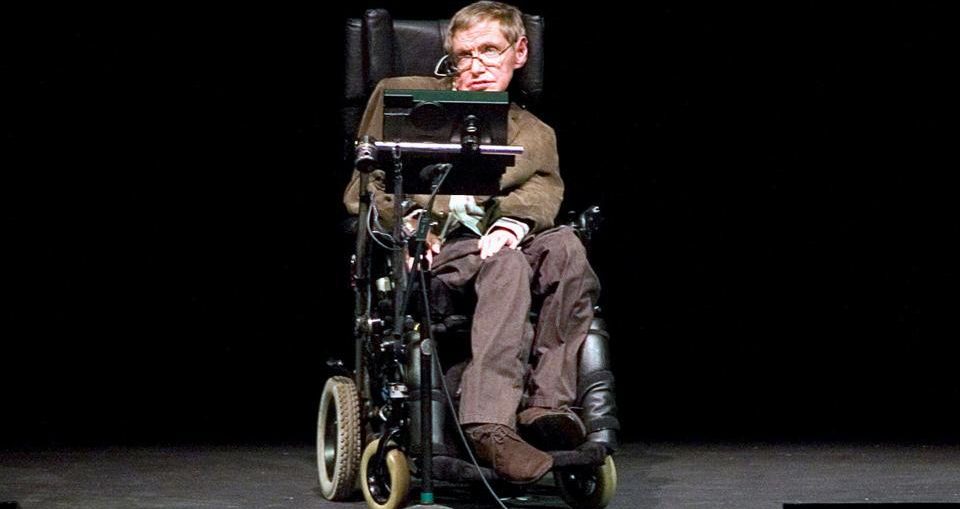 Professor of mathematics at Cambridge University Stephen W Hawking discusses theories on the origin of the universe in a talk in Berkeley, California.

British physicist and cosmologist Stephen Hawking died, aged 76, at his residence in Cambridge on Wednesday, a family spokesperson said.

He died “peacefully” in the early hours of Wednesday.

“We are deeply saddened that our beloved father passed away today,” professor Hawking’s children, Lucy, Robert, and Tim said in a statement carried by Britain’s Press Association news agency.

“He was a great scientist and an extraordinary man whose work and legacy will live on for many years.”

The best-known theoretical physicist of his time, Hawking wrote lucidly of the mysteries of space, time and black holes. His 1962 book “A Brief History of Time” became an international bestseller, making him one of science’s biggest celebrities since Albert Einstein.

Hawking defied predictions he would only live for two years after developing a form of motor neurone disease in 1963 that left him confined to a wheelchair.

“His courage and persistence with his brilliance and humour inspired people across the world,” the family said.

“He once said, ‘It would not be much of a universe if it wasn’t home to the people you love.’ We will miss him forever.”

The astrophysicist, who was at the Cambridge University since 1962, was also the subject of the 2014 film ‘The Theory Of Everything’, starring Eddie Redmayne and Felicity Jones.

Last year, Hawking’s PhD thesis was accessed more than two million times “from every corner of the globe” within days of it being made available to the public.

Is your sitting job making you fat? You’ve higher heart disease risk than others