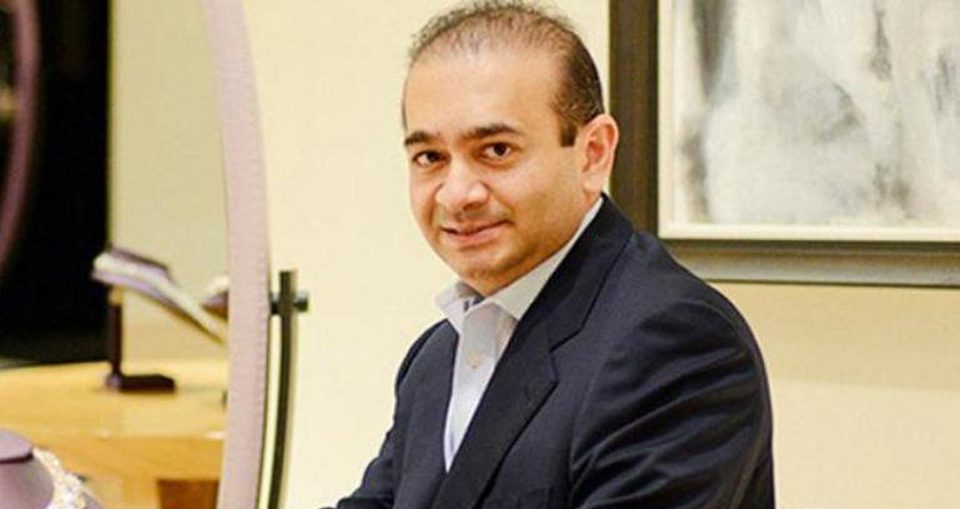 A week ago UK issued a warrant against him on India’s extradition. It can’t be done without a long drawn process  just like the case of fugitive liquor baron Vijay Mallya , who ran away to UK in the year of 2017 as banks tried to recover his debt of Rs. 9000 crore from him. India sent the request in the end of 2016  but the same was certified by the home secretary on February 21, 2017. UK has recently approved Vijay Mallya’s extradition but the matter is pending with its home office.

Nirav Modi’s presence was confirmed by British authorities in mid-2018 in UK,  It was recently figured in a video where he was sighted in London walking around in an expensive ostrich-hide jacket.which was released by The Daily Telegraph, where he was walking on London streets and responding to the queries by its reporters by saying “No comment.”

It is believed that he is living in a three-bedroom flat at a 33-storey  Apartment complex in West End, where rent is estimated to be around £17,000 a month.

“It’s amusing to see the BJP falling over itself to credit the PM with the Nirav Modi arrest while completely ignoring the fact that it was The Telegraph of London & it’s correspondent who found Nirav Modi, not the PM & his agencies,” Mr Abdullah tweeted.