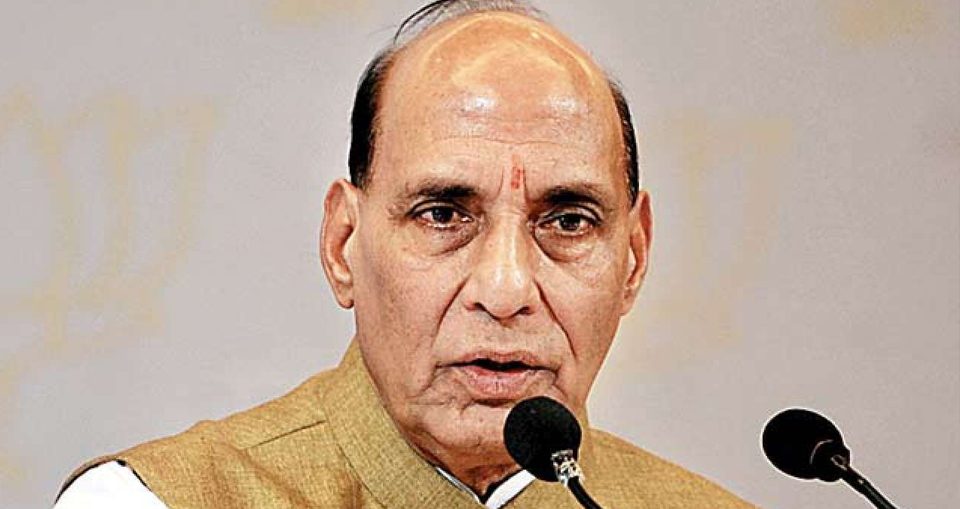 Home minister Rajnath Singh on Friday dispelled fears that the draft National Register of Citizens (NRC) in Assam would be used to take coercive action against genuine citizens, and condemned alleged attempts by political parties to disrupt communal harmony over the issue.

“I am saying this again: no coercive action will be taken against anyone in any situation. Attempts to create an atmosphere of fear are condemnable,” news agency ANI reported Singh as saying in an address to the Rajya Sabha.

The NRC is aimed at weeding out illegal immigrants from Bangladesh and neighbouring regions. The final draft of the document, which was released on Monday, found over 2.89 crore people eligible while leaving out 40.07 lakh.

The home minister also sought to remind protesting members of the opposition that the entire procedure was undertaken under the supervision of the Supreme Court. “I would like to repeat that it’s a draft and not final. Everyone will get chance to appeal. It’s a totally fair process, and unwarranted accusations are unfortunate,” he said.

He then pointed out that subsequent Congress governments were also supportive of the NRC exercise. “The procedure of NRC started in 1985 through the Assam accord, when late Rajiv Gandhiji was the prime minister. The decision to update it was taken by Dr Manmohan Singhji in 2005,” he said.

The Opposition has been vehement in its accusations that the government is using the NRC exercise to target certain communities. The matter reached boiling point when a Trinamool Congress delegation was prevented from entering Assam by the ruling BJP government at the Silchar airport on Thursday.

In Priyanka Gandhi’s attack on Yogi Adityanath, a hint of Congress combat