You are here
Home > Bollywood Bawaal > Nawazuddin believes he is the highest paid actor in Bollywood today. Here’s why 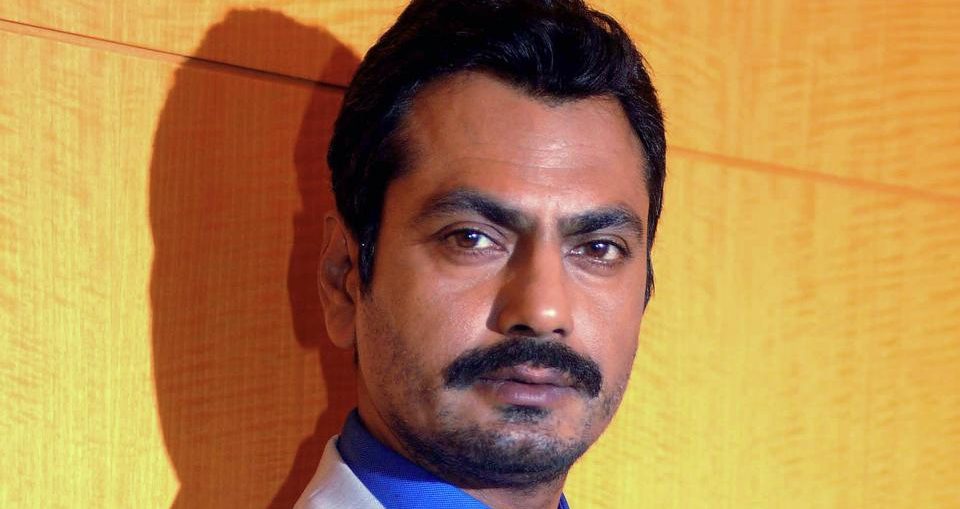 Nawazuddin Siddiqui may not be the typical ‘hero’ in Bollywood but when it comes to money, he feels he in presently the highest paid in terms of acting.

Nawazuddin Siddiqui is famous for his roles in films like Gangs Of Wasseypur, The Lunchbox and Raman Raghav 2.0.

Bollywood actor Nawazuddin Siddiqui says he feels he is presently the highest paid actor in Bollywood in terms of acting.

In an appearance in Aap Ki Adalat, India TV on Saturday, the critically acclaimed actor, known for portraying complex characters with ease, said: “I am the highest paid actor in industry as far as acting is concerned. I did not have to ask. They (filmmakers) themselves started paying me this.”

The actor, popular for films like Gangs Of Wasseypur, The Lunchbox and Raman Raghav 2.0, wonders why the Indian film industry is obsessed with Hollywood.

“I do not know why there is an inferiority complex among us… Everybody here wants to work in Hollywood and become big. I can’t understand why we have this complex. When we watch films from a powerful country, we feel somewhat inferior. We think our films are not up to their level, but at present, we should feel proud of our films. We are making films with very good content here.”

Nawazuddin will next be seen in Babumoshai Bandookbaaz, in which he has some intimate scenes with actor Bidita Bag.