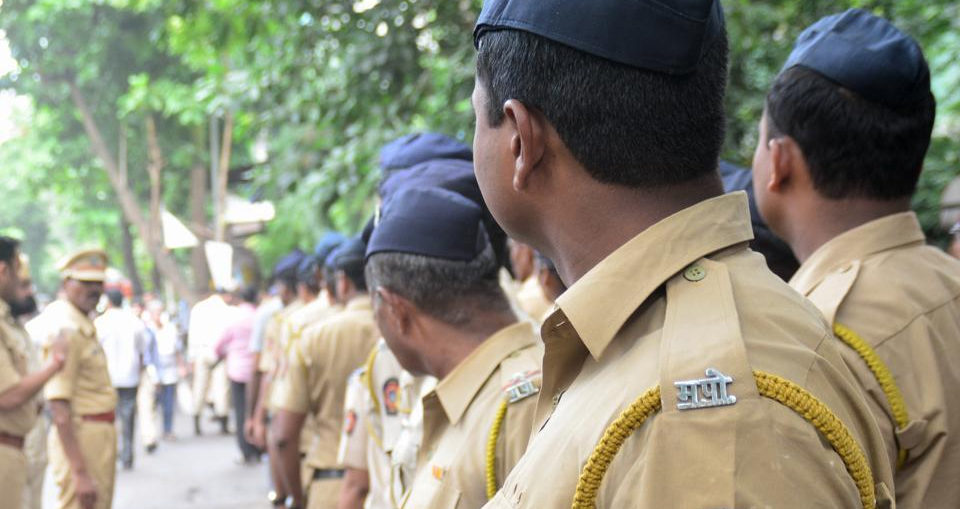 In a case that brings back memories of the Pallavi Purkayastha rape and murder case, a watchman was arrested on Friday for allegedly trying to rape and murder a 50-year-old woman in a posh society in Andheri’s Four Bungalows area.

The arrested accused, Raja Shebu, who is in his 20s, was employed as a temporary watchman at the building in absence of regular guard. Around 5pm on Thursday, Shebu, a native of West Bengal, under the influence of alcohol, went up to the woman’s flat with the cable operator.

After the cable operator left, Shebu noticed that the woman was alone at home. He tried to strike a conversation with her and started touching her inappropriately. When she raised an alarm, Shebu forced himself on her and tried to rape the 50-year-old. As the woman screamed for help, he punched and slapped her.

When he could not stop her screams, he picked up a knife that was lying around and stabbed her twice in the stomach. The woman’s 85-year-old mother, who is a paralysis patient, was in the house and she, too, raised an alarm. Shebu tried to strangle her as well.

On hearing the mother-daughter’s screams, their relatives, who own the other flats on the floor, came rushing. One of the elderly men even caught Shebu, who assaulted the man and escaped.

However, the relatives chased Shebu and also alerted the police. Shebu was finally caught by a mob, which thrashed him and handed him over to the police.

The police said the woman has been admitted in the ICU of Cooper Hospital and her intestine has been injured. Senior police inspector Bharat Gaikwad of Amboli police station said, “We have arrested him [Shebu] and charged him for rape, criminal trespass and attempt to murder.”