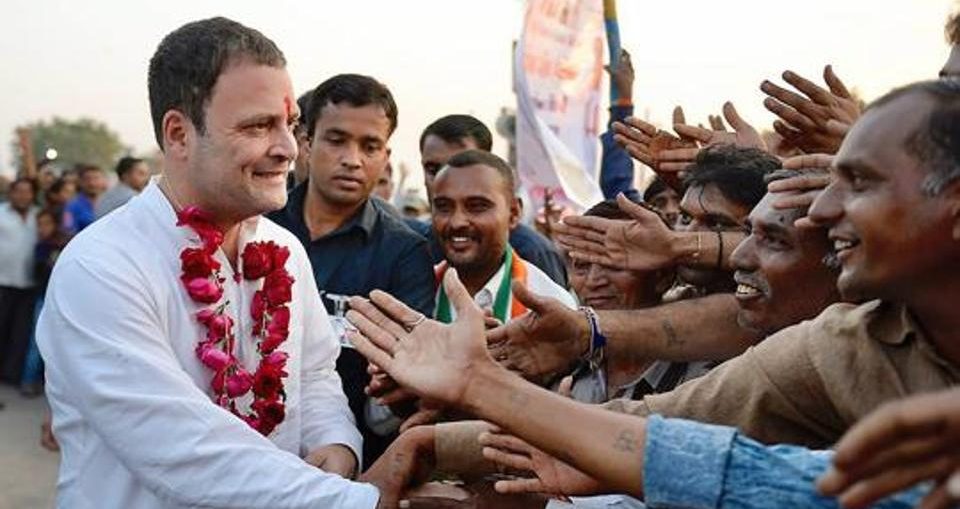 The Congress has often been described as a “status-quoist” party and its leadership has come under flak for delaying the decision-making process and prolonging organisational restructuring.

The Gujarat verdict has come as a shot in the arm for the Congress but it has also put forth vital lessons for party president Rahul Gandhi , which he can use to revitalise the grand old party across the country.

The Congress has often been described as a “status-quoist” party and its leadership has come under flak for delaying the decision-making process and prolonging organisational restructuring.

The party brass did not carry any organisational overhaul after suffering its worst ever electoral hammering in the 2014 Lok Sabha elections. In the past few months, Rahul has made some piecemeal changes but those have failed to evoke much enthusiasm among the cadre at the ground level.

The indecisiveness has cost the Congress dear in many states to the extent that the party organization is hardly visible in many states like Madhya Pradesh, Odisha, Bihar, Uttar Pradesh, Tamil Nadu, West Bengal and Andhra Pradesh.

Madhya Pradesh along with Chhattisgarh and Rajasthan will go to polls by late 2018 and witness a direct fight between the ruling BJP and the Congress.

Rahul held a series of consultations in the past few months with leaders from Odisha, Madhya Pradesh and Bihar but a decision on the possible change of guard in these states is still pending.

A similar situation was witnessed in Punjab where the Congress leadership took nearly a year to decide whether to hand over the reins to Captain Amarinder Singh or continue with Partap Singh Bajwa. After several rounds of negotiations, Amarinder was finally given the charge.

A year later, the Congress defeated both the ruling Shiromani Akali Dal-BJP combine and a resurgent Aam Aadmi Party (AAP) in the February 2017 elections to regain power in Punjab under Amarinder’s leadership.

Andhra Pradesh had significantly contributed to the Congress’ bid to regain power at the Centre in 2004 and then retain it in 2009 but the party has been relegated to the political margins in the state after its bifurcation. The state of affairs is no different in Telangana, which was carved out from Andhra Pradesh in June 2014.

One of the major tasks before Rahul is to shed the party’s “status-quoist” tag and move fast in terms of decision making.

“Time is the essence. Imagine if Rahul Gandhi had started his Gujarat campaign a year ago….the results certainly would have been different. He also needs to carry out a surgical strike to make the party fighting fit for the 2019 elections,” a Congress leader said.