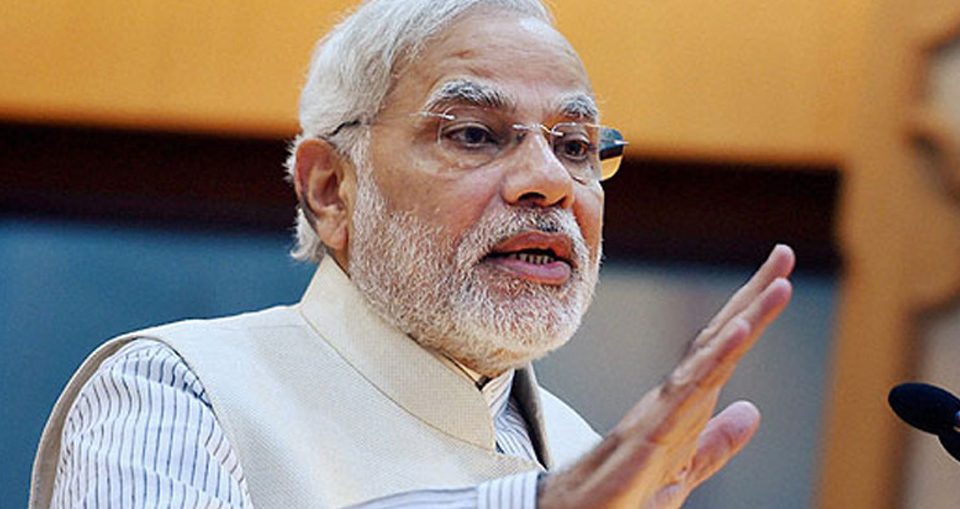 NEW DELHI: Noting that he had carried demonetisation “on his shoulders”, PM Narendra Modi asked the government’s seniormost bureaucrats at a recent interaction to do all they can to make the goods and services tax (GST)+ a success by minutely examining its impact on their departments.

The reference to his singular role in making demonetisation a success in terms of ensuring the government did not face a popular backlash could have reflected a touch of conceit had it not been for the near unanimity in BJP and among senior ministers that “notebandi” rode on Modi’s credibility.

For more on GST read our complete coverage here

Since assuming office, Modi has gradually ramped up the scale of his ambitions after a sedate start. He has mixed an incremental approach with bold measures such as surgical strikes on terror launch pads+ in September 2016, which broke traditional limitations of confronting Pakistan under a nuclear umbrella.

The radical decision to scrap high value currency was, by some counts, even more fraught as it ran the risk of stalling the economy, triggering public discontent and angering an entrenched black money-political nexus.
BJP netas believe the PM’s popular standing helped lend crucial weight to the government’s argument that demonetisation was aimed at tax evaders and uncovering illegal hoards .

With around 20 months to go before the next Lok Sabha polls, Modi has taken on his biggest political challenge that is likely to occupy the government’s attention for much of this year. GST’s success can strongly embellish his image as a decisive leader and able implementer while unmet expectations can extract a steep cost.

Officials said the PM has been determined to make GST work, going over the big picture and minutiae in scores of briefings and appraisals. He did the same while monitoring the effects of demonetisation — describing his labours as “khopdi khapa raha hoon (wracking my brains)” at a public meeting — and is banking on India’s biggest tax recast to accelerate the pace of the economy.