You are here
Home > DAILY BAWAL > Forms for DDA flats available in banks from today, draw of lots in November 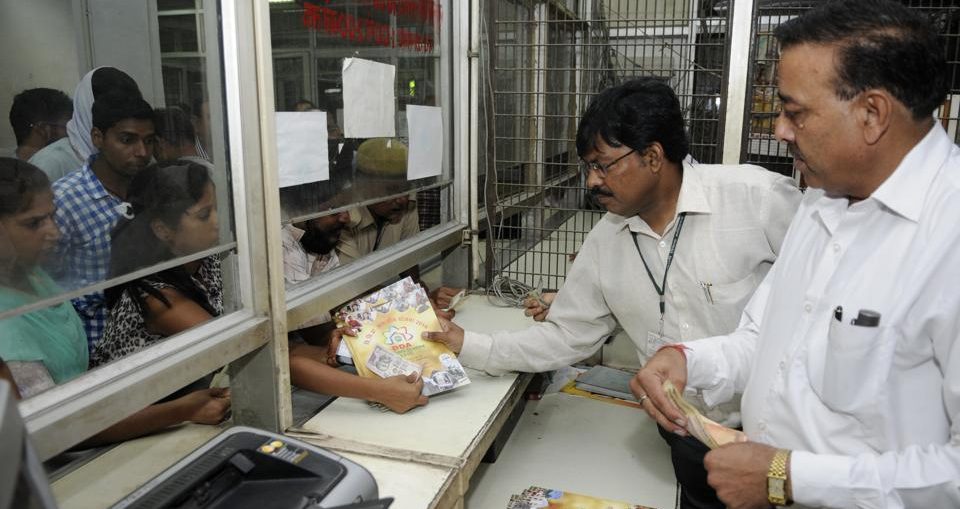 The DDA housing scheme offering 12000 flats was launched by Union minister Venkaiah Naidu on Friday. The forms and brochures for the scheme are available in select banks from Saturday.

Forms and brochures are now available at Vikas Sadan and can be bought from banks starting Saturday till August 11 for Rs 200. The draw of lots will be in the first week of November, 2017 and the possession of flats will start from last week of November to the successful bidders.

The flats are located in Vasant Kunj, Sukhdev Vihar, Rohini, Dwarka, Narela, Jasola Vihar, Pitampura, Paschim Vihar and Jahangirpuri. The Delhi Development Authority (DDA) said the cost of the flats will range between Rs 53.52 lakh and Rs 1.2 crore for HIG, Rs 31.32 lakh and Rs 93.95 lakh for MIG. And for LIG one has to pay between Rs 14.50 lakh and 30.30 lakh and for janata flats one has to shell out between Rs 7.07 lakh and Rs 12.76 lakh.

Addressing a gathering at the Nirman Bhavan, Naidu said the scheme was linked with the Pradhan Mantri Aawas Yojna “to provide affordable housing to people of Delhi”.

Successful applicants will get a subsidy on the interest charged by banks if they avail loans.

DDA’s housing commissioner JP Agarwal said: “For a person to be eligible to get the benefits of Pradhan Mantri Awas Yojna, one should not have a concrete house in Delhi, their income should be under Rs 3 lakh annually if they are applying for houses under EWS category. There are other riders too,” he said.

The urban body has tied up with eight banks for the sale of application forms and scheme-related transactions. The banks are Axis Bank, Yes Bank, Bank of Baroda, Central Bank, SBI, Kotak Mahindra, HDFC, ICICI and DDA counter at Vikas Sadan in INA.

Seeking to deter “buyers who are not serious” and check market speculation, the DDA this time has proposed multi-tiered penal measures. “If a prospective buyer surrenders his application before the date of draw, no money will be deducted from his or her registration fee. If a buyer does so after the draw but before the issue of a demand letter, 25% of the registration fee will be forfeited,” an official had earlier said.

If the flat is surrendered within 90 days of the issue of the demand letter, 50% of the fee would be cut. “Beyond this period, the entire registration fee will be forfeited,” he said.

Under the rules, a husband and a wife can apply for the scheme but if both get an allotment, one of them will have to give it up.

Also, the five-year ‘lock in period’ clause has been removed, which means one can sell it whenever s/he wants to, he said.

All the flats up for grabs this time are the ones that were surrendered because the applicants found them too small or the neighbourhood was underdeveloped.

The DDA claimed that it will be able to sell all the flats this time as the adequate public transport connectivity and other necessary basic infrastructure were put in place before the launch of the new scheme.

Application forms will be available both online and offline, an official said.

SC ban on firecrackers is a small, but important step in the fight against pollution

Mumbai advisory: Western Railway trains will be affected for 12 hours on Sunday