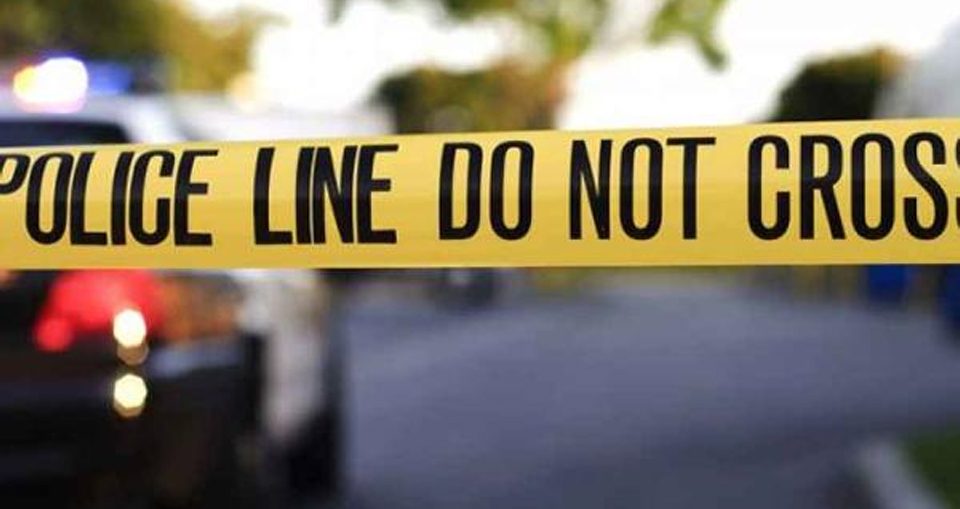 A suspended student of BHU (Banaras Hindu University) in Uttar Pradesh’s Varanasi was shot dead in front of his hostel gate he was rushed to the trauma centre for treatment.

At around 6:30pm on Tuesday, Gaurav was standing outside the gate of the Birla hostel at BHU and chatting with friends when four people on two motorcycles shot at him and escaped. He took three bullets in his stomach he was rushed to the trauma centre inside the campus. He died at around 1:30 am.

Gaurav Singh was suspended by the university administration last year; He was accused of helping to burn down a bus in the violence. The student was doing MCA at Banaras Hindu University.

Police said that they have arrested four students of the university and are questioning them after FIR was filed based on complaint by Gaurav’s father.

“It seems there was some personal enmity that has led to the killing. We are investigating all angles. The case of murder has been filed,” said Varanasi police chief Anand Kulkarni.

After 4 months of coma, amnesia, woman regains memory and says husband tried to kill her