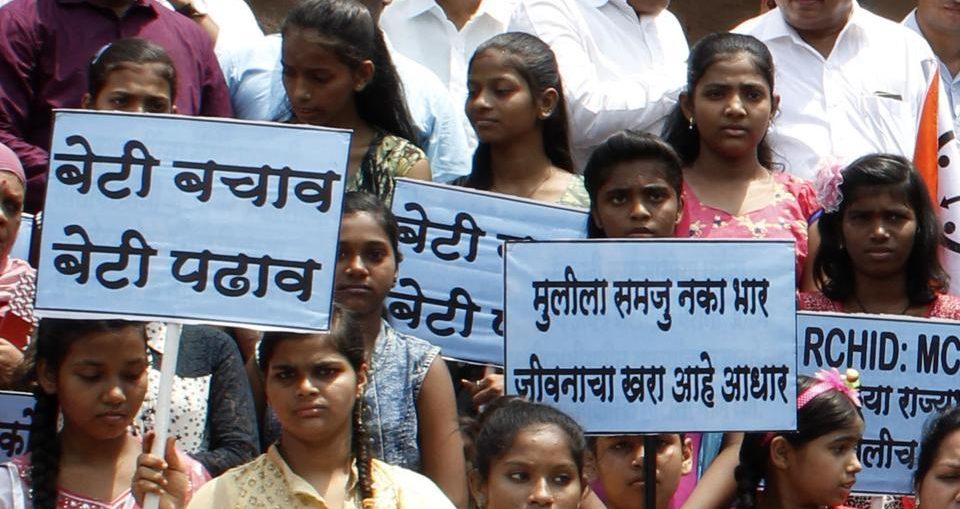 The BBBP campaign was launched by the PM on January 15, 2015, from Panipat in Haryana with an aim to address declining sex ratio and educate girls in the country.

Prime Minister Narendra Modi will announce the extension of Beti Bachao, Beti Padhao (BBBP) campaign, currently being run in 161 districts in the country including 14 districts of Rajasthan, to the entire country from Jhunjhunu district on March 8, which happens to be the International Women’s Day.

Taking the campaign seriously, the health department of Rajasthan implemented the Pre-conception and Pre-natal Diagnostic Techniques (PCPNDT) Act strictly in the state. As a result, the 14 districts in Rajasthan where the BBBP campaign is being run have shown good improvement in the sex ratio. These districts are Alwar, Bharatpur, Dausa, Dholpur, Sriganganagar, Jaipur, Jhunjhunu, Karauli, Sikar, Sawai Madhopur, Hanumangarh, Jaisalmer, Jodhpur and Tonk.

According the health department data, CSR in Alwar, Bharatpur and Jodhpur districts has increased by 45 points each, Dausa by 53 points, Dholpur by 70 points, Sriganganagar and Sikar by 74 points each, Jaipur I by 31 and Jaipur II by 48 points, Jhunjhunu and Karauli increased by 67 points each, Sawai Madhopur by 49 points, Hanumangarh by 75, Jaisalmer by 19, and Tonk by 51 points. In other districts, the CSR has increased ranging between 1 and 44 points.

Social activist Rajan Choudhary said the health department has played a vital role in the BBBP campaign. “Since 2009 till date the state PCPNDT cell has conducted 107 decoy operations including in neighbouring states of Delhi, Haryana, Punjab, Gujarat, Madhya Pradesh and Uttar Pradesh that created fear among people involved in sex determination,” he said.

Sachin Tendulkar – the singer, debuts with Sonu Nigam for company