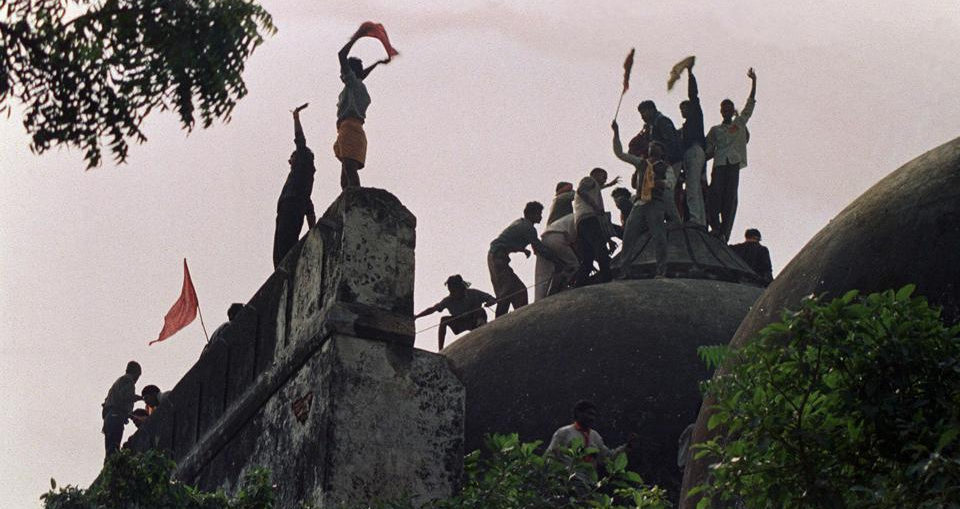 A mob of kar sewaks razed the 16th century Babri mosque in Ayodhya on December 6, 1992.

Will Ram Temple return as en election issue in 2019?

Looks likely if the time table set by the Supreme Court for completing in two years the trial of BJP veterans for allegedly conspiring to bring down the Babri mosque is adhered to.

China reacts to India-Japan cooperation in northeast, says no room for ‘third party’