You are here
Home > Political Bawaal > Assembly polls: The humble radio is at the forefront of BJP’s Northeast outreach 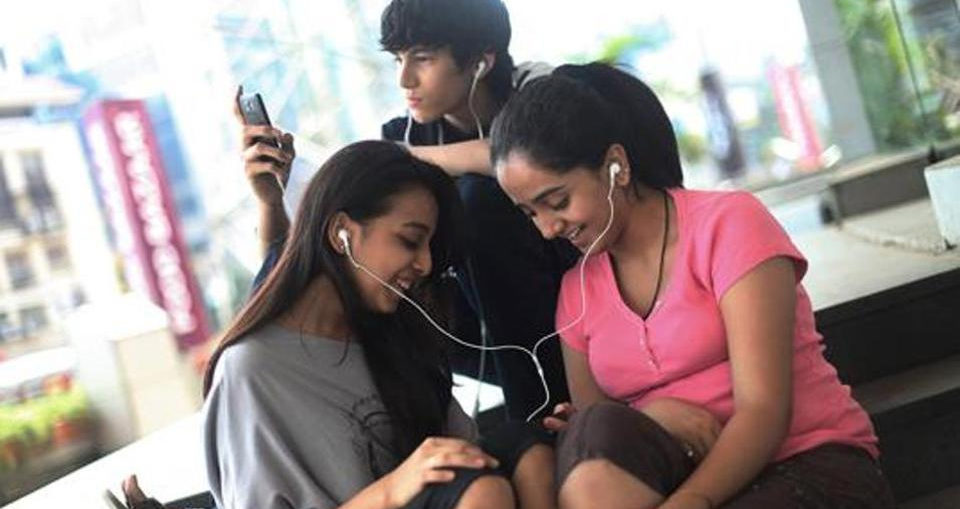 Video never really killed the radio star. Despite the advent of cable TV and the Internet, a lot of people across the country – including its urban youth – still swear by the radio.

The BJP-led NDA government wants to ride the air waves to gain ground in the country’s northeastern states. With assembly elections coming up in four states across the region, the Centre is using the humble radio to build a communication highway that would showcase its flagship schemes and position the BJP as a key contender for electoral victory.

After announcing 90% subsidy for northeastern states to set up community radio stations and a new Doordarshan channel ‘Aruna Prabha’ dedicated to broadcasting local content, the ministry of information and broadcasting (I&B) will expand the services of public broadcaster All India Radio (AIR) by offering programmes in 89 dialects. At present, it offers services in 28 dialects.

Sops are also being offered to private FM players operating in the region.

While 13 FM channels are already operational, 18 more have been proposed. The reserve price has also been capped at Rs 5 lakh for cities with a population of less than five lakh, and the licence fee has been halved.

Together with the public broadcaster, private radio channels will be used to create awareness on the government’s region-specific schemes, an official explained.

Sachin Tendulkar – the singer, debuts with Sonu Nigam for company